In this post, I’ll focus on Strasbourg’s role as the European capital because it is home to the headquarters of many international organizations such as the European Parliament, the Council of Europe, and so on. Do you know that New York, Geneva and Strasbourg are the only cities in the world that are home to […]

Hello everyone! After Zürich, the most famous city in Switzerland would be Geneva. However, it is the most populous city of Romandy, the French-speaking part of Switzerland. Considering it’s so close to France, the official language there is french. Since it’s the second most popular city in Switzerland, there is direct train from Zürich to Geneva, […] 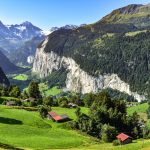 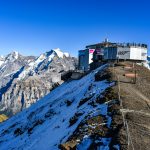 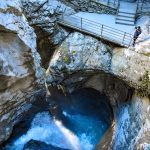 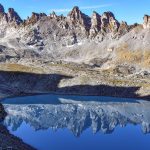 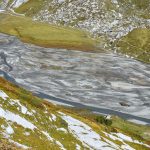 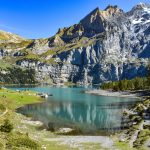