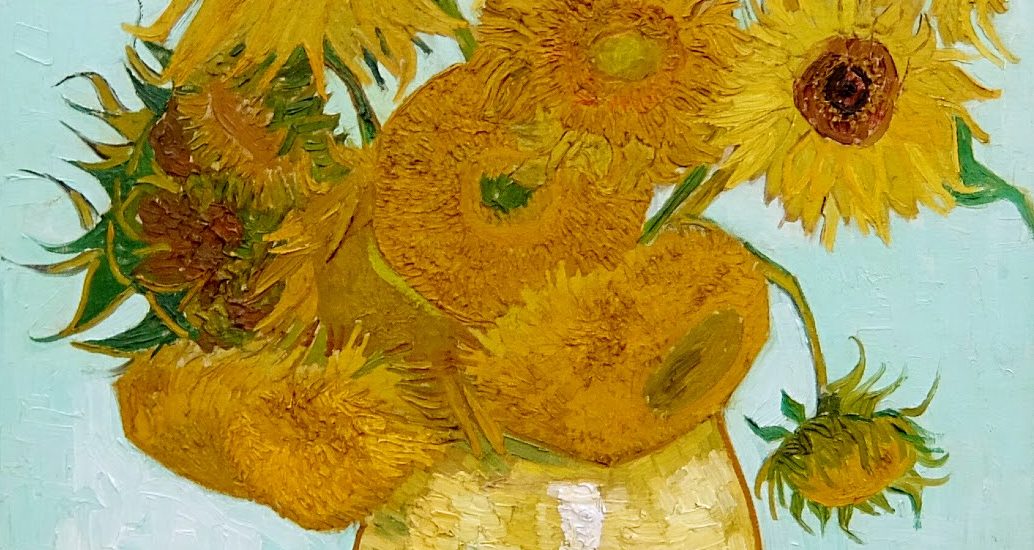 Munich, (German name München), is the capital and largest city of the German state of Bavaria. It’s also the 3rd biggest city in Germany, after Berlin and Hamburg. Munich is famous for its breweries and the Weissbier (white beer or wheat beer) is a speciality from Bavaria. When I first got to know Munich, I know […]